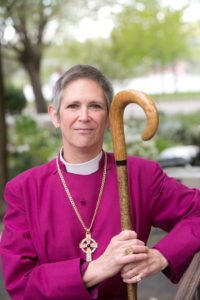 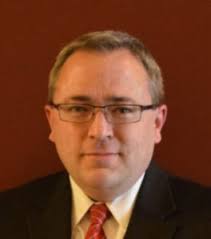 Canon Chad Linder currently serves at the Canon of Finance and Operations with the Episcopal Diocese of Central Pennsylvania. In this role, Chad is responsible for all aspects of the financial operations of the Diocese. He also oversees building and grounds along with all aspects of Information Technology. After graduating York College of Pennsylvania in 1992, Chad spent over 11 years at Merrill Lynch as a Financial Advisor where he co-managed over $100 million in assets for individuals, corporations and not-for-profits clients. In 2003, Chad moved into the not-for-profit sector where responsibilities included fundraising, marketing, grant management as well as corporate, government and community relations. 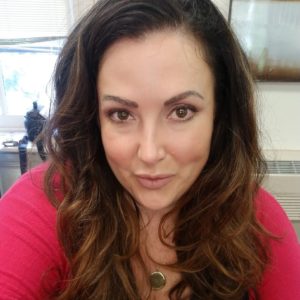 Canon Alexis Guszick joined the Episcopal Diocese of Central Pennsylvania as the Canon for Communications and Events after working as the Administrator of St. Stephen’s Episcopal Cathedral for over five years. Prior to working at St. Stephen’s, Alexis held positions in corporate advertising, marketing and public relations. After graduating with a B.S. in Psychobiology from Lebanon Valley College in May of 2016, she put medical school on hold and chose to remain in Communications. She enjoys spending time with her family and giant dog, Chloe. Alexis is a member of St. Stephen’s Episcopal Cathedral. 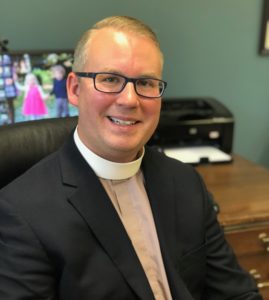 Canon to the Ordinary for Congregational Life

Chris was born in Newton, NJ, and attended the Eastman School of Music where he studied

Voice Performance and Music Education. He holds an M.Div from the Virginia Theological Seminary and was ordained in 2009. Chris served the first 10 years of his ministry serving parishes in the Diocese of Rochester (Western New York). Chris twice represented Rochester as a Deputy to General Convention and is a trainer for the College of Congregational Development, a formation program that provides tools and skills to congregations and individuals.

Chris currently serves on Bishop Scanlan’s staff as Canon to the Ordinary for Congregational Life. A chief focus is serving as Director of Shaped By Faith, an initiative to reshape our Diocese to best serve Christ’s mission by increasing innovative partnerships and creative collaborations. He serves as the primary contact for parishes entering into a season of clergy transition and administers mutual ministry reviews to aid clergy and lay leadership in deepening their shared mission. Chris has visited many parishes in our Diocese offering forums and Vestry retreats and is always thrilled to receive invitations to preach at Sunday worship. Chris lives in Mechanicsburg with his wife, Jenny (a United Methodist pastor serving at Camp Hill UMC), and two young children: Jonathan (age 9) and Abigail (age 8). 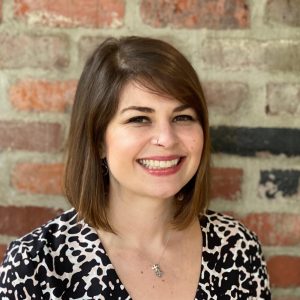 Sarah brings experience in Organizational Theory and Behavior, the creation and management of digital space and learning platforms, and a knowledge of lifelong learning and Christian Formation. She has worked most recently at Virginia Theological Seminary as the Manager of Operations and Digital Missioner, as a consultant to the College for Bishops, the Forma Conference (Episcopal Formation) and in dioceses and ecumenical judicatories across thenation. She serves as a member of The Executive Council of the Episcopal Church and as Chair of the Task Force on Theological Education networking for The Episcopal Church. Sarah received her undergraduate degree in Cinema Studies and Art History and a Master’s in Library Science from University of Maryland, and is a doctoral candidate at Vanderbilt University completing her degree in Leadership and Learning in Organizations. She comes to us from theDiocese of Washington. 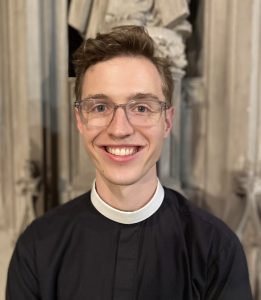 Associate Dean for Academic Affairs of the Stevenson School 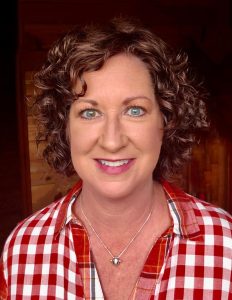 Assistant to the Bishop and Associate for Events

Nichol graduated from Lock Haven University with a degree in Journalism and has held various positions in telecommunications and as a computer teacher, working in the nursing home industry and most recently with the pricing department at Knouse Foods. She is a member of St. Andrew’s Episcopal Church in Shippensburg and enjoys spending time with her son and five cats.

Debbie Robelen is the archivist and front office manager. Her duties include the processing of Diocesan mail, administration of the lay licensing program, maintaining the office online calendar and the recording of annual parish vestry lists. Debbie is a member of St. Stephen’s Cathedral, Harrisburg, where she volunteers with the Altar Guild. Debbie also volunteers with the St. Stephen’s Cathedral Craft Guild. 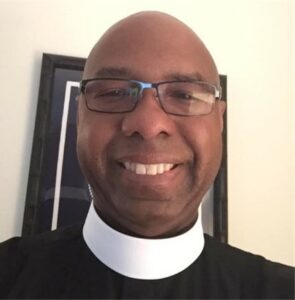 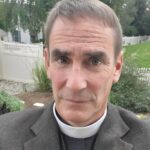 Oversees the care and maintenance of all buildings and properties that are owned by the Diocese, but are not parishes.

Rev. Stuart Scarborough, Deacon, joined the Episcopal Diocese of Central Pennsylvania part-time as a Property Manager after migrating northward from the Diocese of Maryland when his wife, Rev. Anjel Scarborough, was called to be Rector of All Saints’ Episcopal Church in Hershey. Prior to relocating, Stuart spent 13 years managing facilities, including three years as Facilities Operations Director for St. John’s Episcopal Church and Parish Day School in Ellicott City, MD and, before that, ten years as Director of Operations at the Claggett Center, Maryland’s Diocesan conference, retreat and camp center in Adamstown, MD. Prior to this, Stuart, who has a BS degree in Chemical Engineering from Virginia Tech, worked for 20+ years in manufacturing. Stuart and Anjel have two adult children; Martin, who lives in Cockeysville, MD and Erin, who lives in Newark, DE.

As Property Manager, Stuart will oversee the care and maintenance of all buildings and properties that are owned by the Diocese, but are not parishes. He will also serve as a consultant to parishes on property-related matters. In addition to this part-time role with the Diocese, Stuart is also serving as Property Manager for St. Stephen’s Episcopal Cathedral. Further, Stuart has been assigned as Deacon to Mt. Calvary Episcopal Church in Camp Hill.